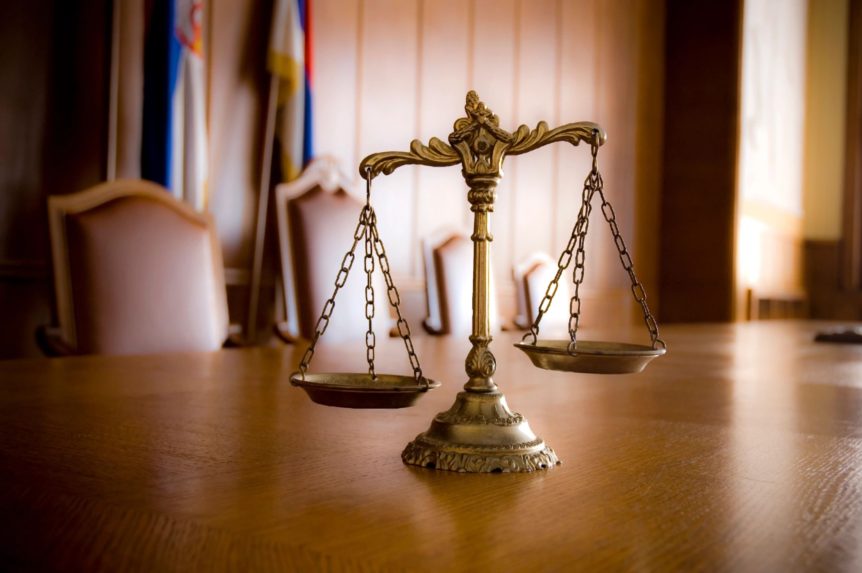 A judge Monday declined to block Austin from belatedly terminating its contract with Waller Creek Tunnel builder S.J. Louis — allowing the cancellation to stand, for now, as the city’s response to what it called massive flaws in the tunnel. However, the firm’s breach of contract lawsuit will proceed. Tell me more >>>