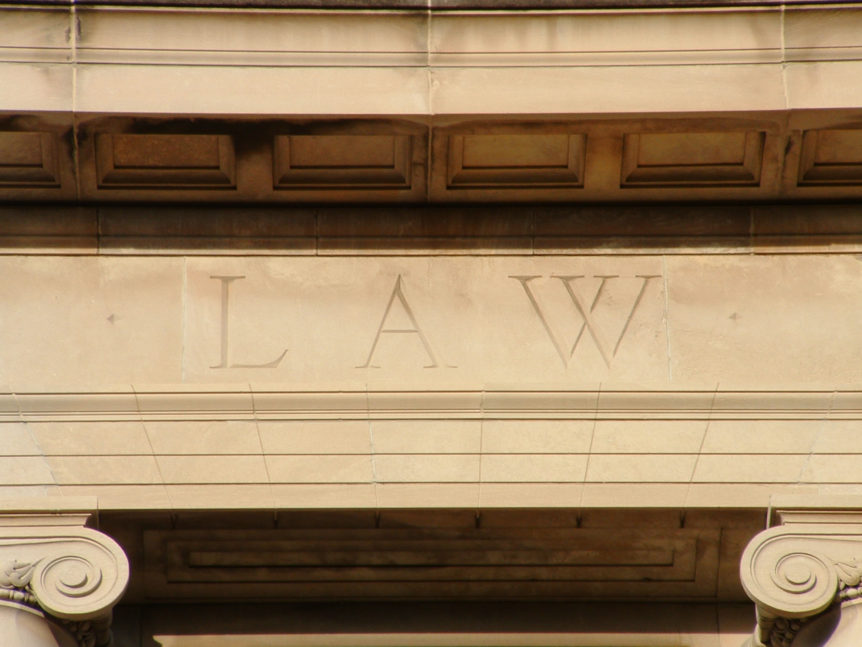 The U.S. government appropriated $120 billion for federal construction spending in 2017, covering a range of projects from the construction of a new Federal Bureau of Investigation headquarters to building agricultural research facilities, according to the Associated General Contractors of America. President Donald Trump’s 2018 budget proposal, even with its cuts to key federal spending programs and new funds for a U.S.-Mexico border wall, calls for roughly the same level of investment.