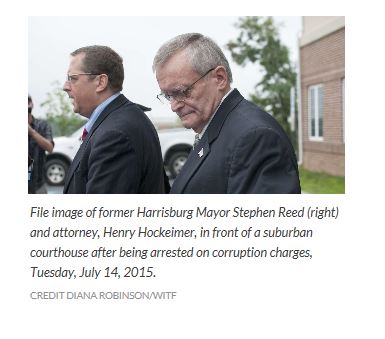 No more charges out of the second grand jury convened to investigate the near-bankruptcy of Pennsylvania’s capital city. But the 82-page report does make some recommendations for changing state law: