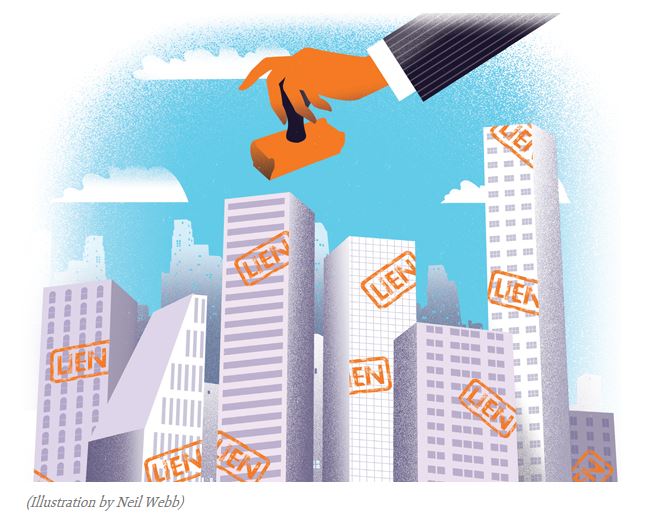 It may take a village to raise a building, but it takes only one disgruntled subcontractor to ensnare a project in a legal tug-of-war.

For One57, the 75-story luxury condo tower on Billionaires’ Row, fire sprinklers are at the heart of an ongoing dispute with the developer and project’s general contractor. Federated Fire Protection Systems, which does plumbing, heating and air-conditioning installations, claims that it’s owed $2.1 million for, among other things, installing a sprinkler system from the building’s 21st floor to its roof.